Use of an out-of-date browser

To make your Internet experience as secure and pleasant as possible, you should update your browser here to a new version. This update is free of charge. If you are using this PC at work, you should contact your IT administrator. Please note that due to the use of an out-of-date browser, it is possible that this website will not display correctly. 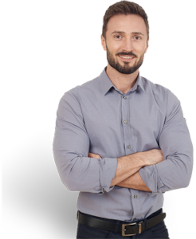 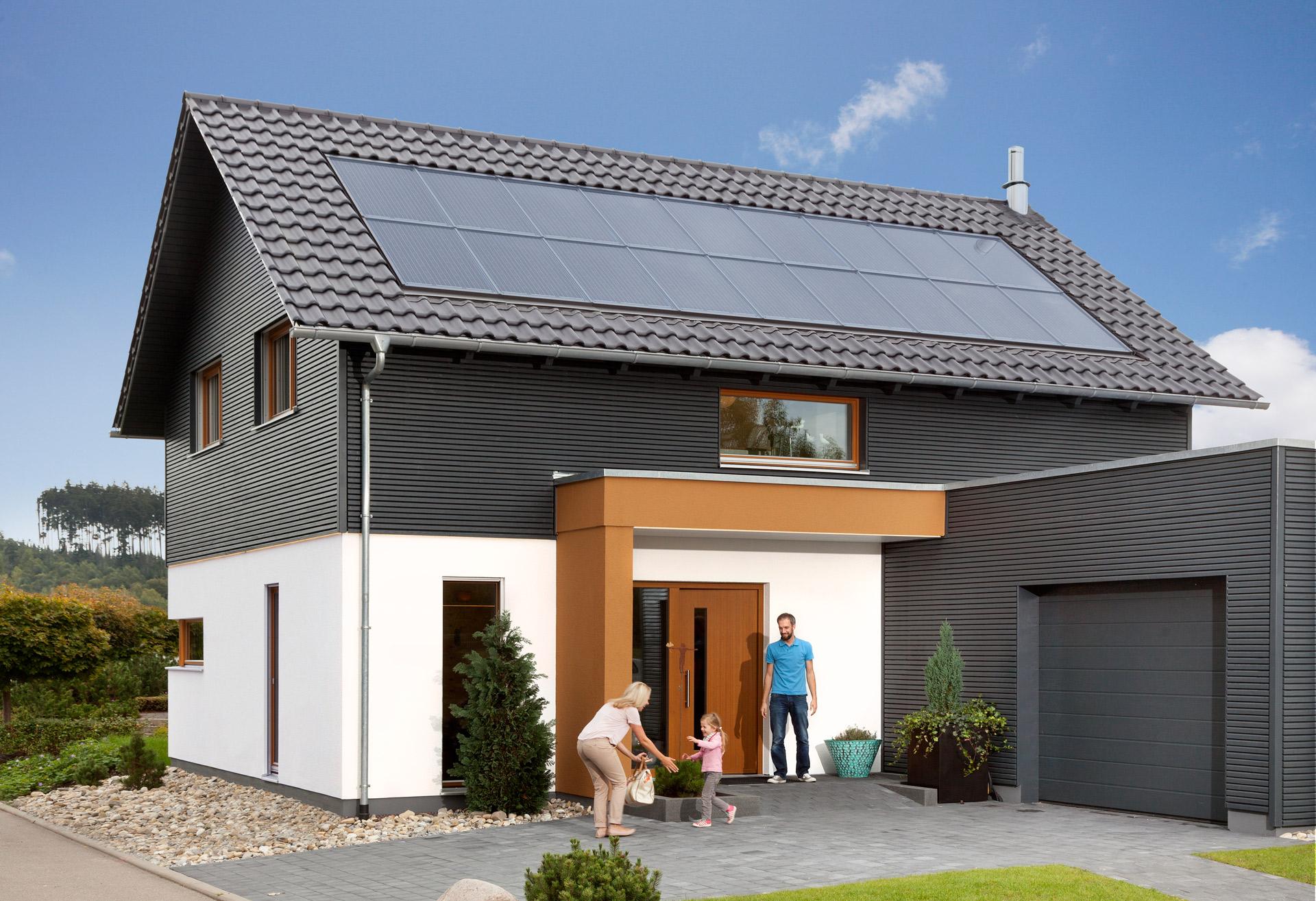 The Energy House for families

When they visited the new Schwörer show home in Villingen-Schwenningen,

the Schmitt family were ready to move in right there and then, so taken

were they with the architecture, the family-friendly floor plan and the

amount of storage and space for the pram," explains mum. "An added room

and shower on the ground floor, open-plan living and kitchen space, a

planners had given plenty of thought to flexible usage in this house.

big as it is," says her husband. Designed as an Efficient House 55, by

Plus house, which produces more energy than it uses.

More impresssions of the house 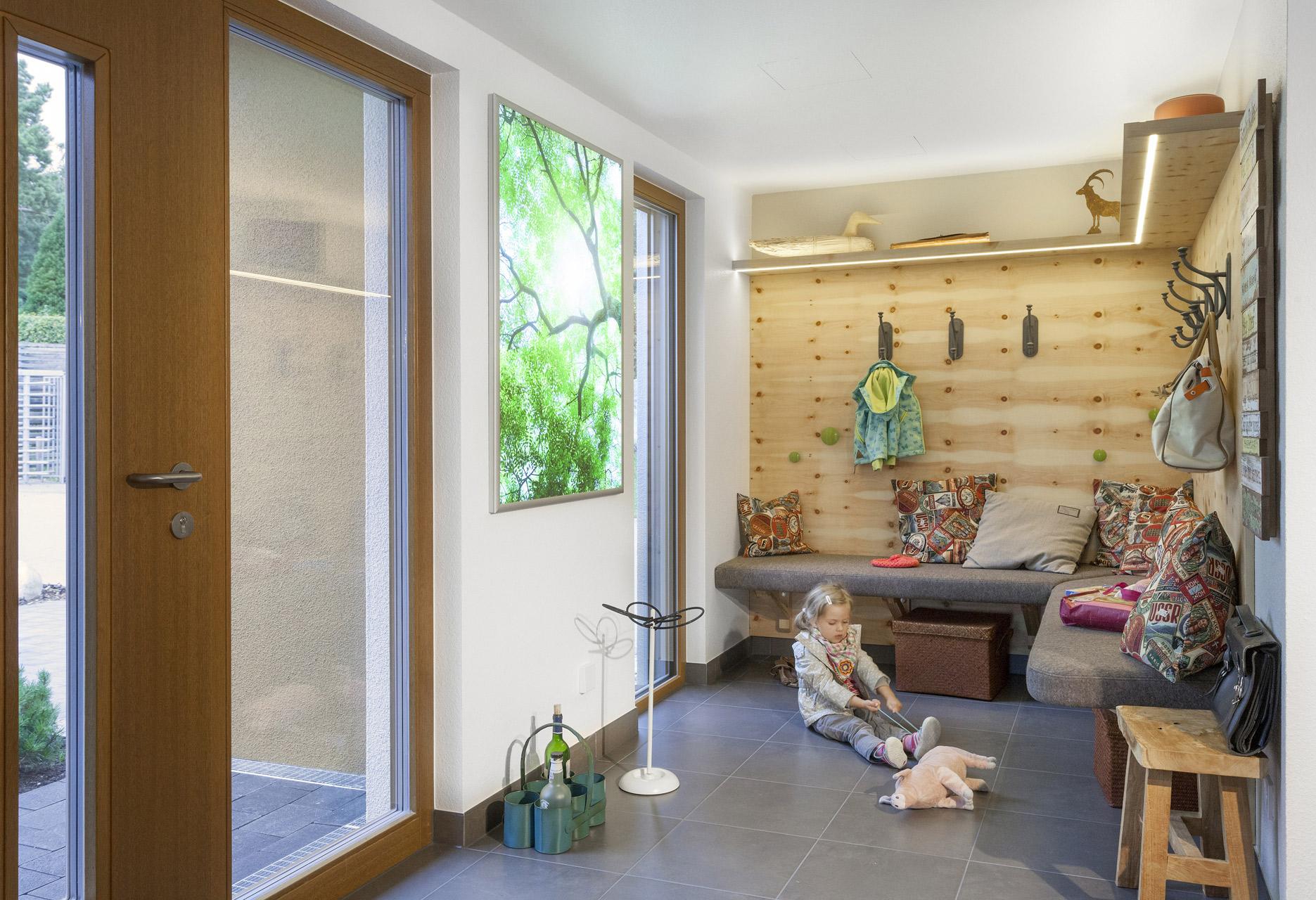 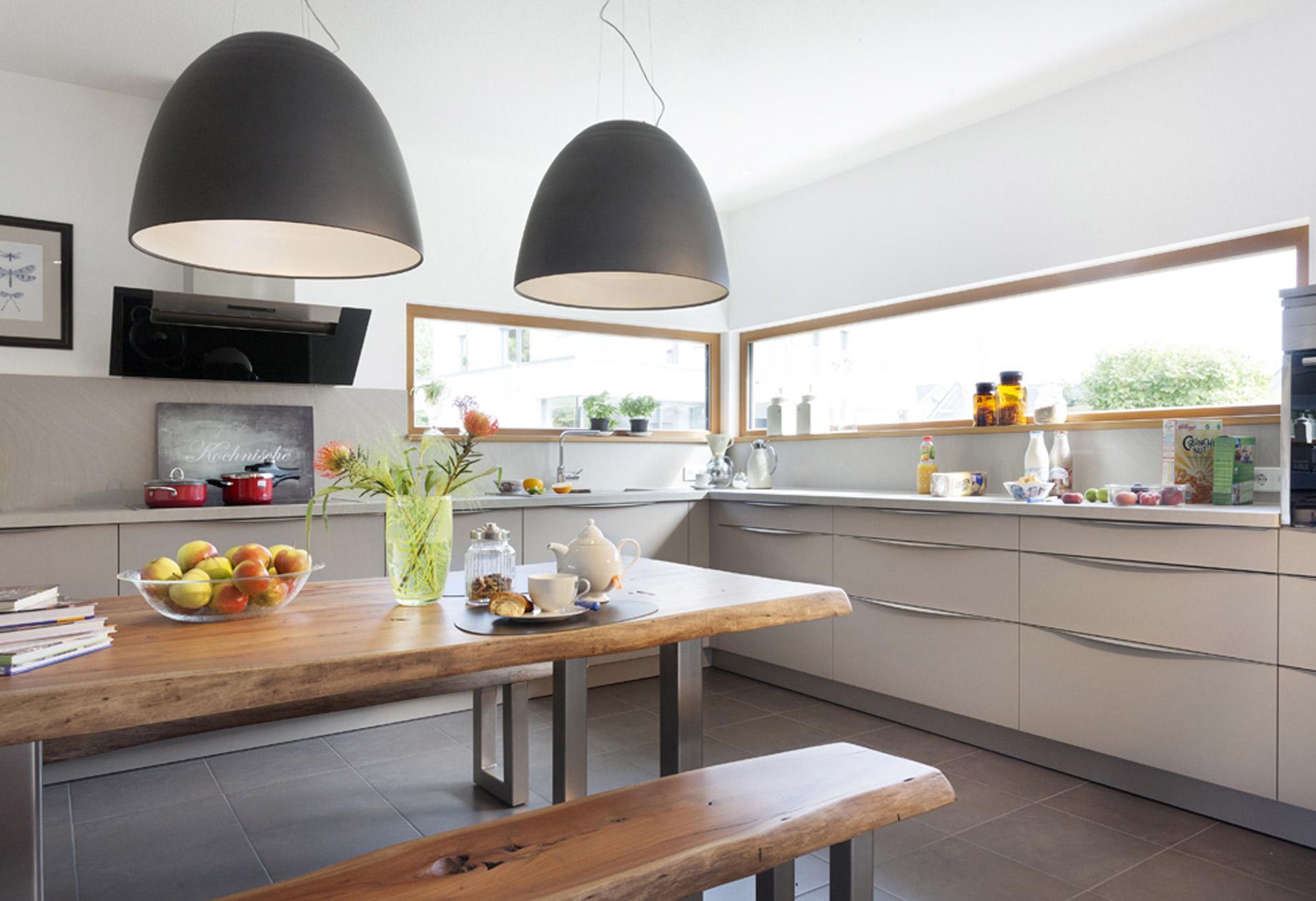 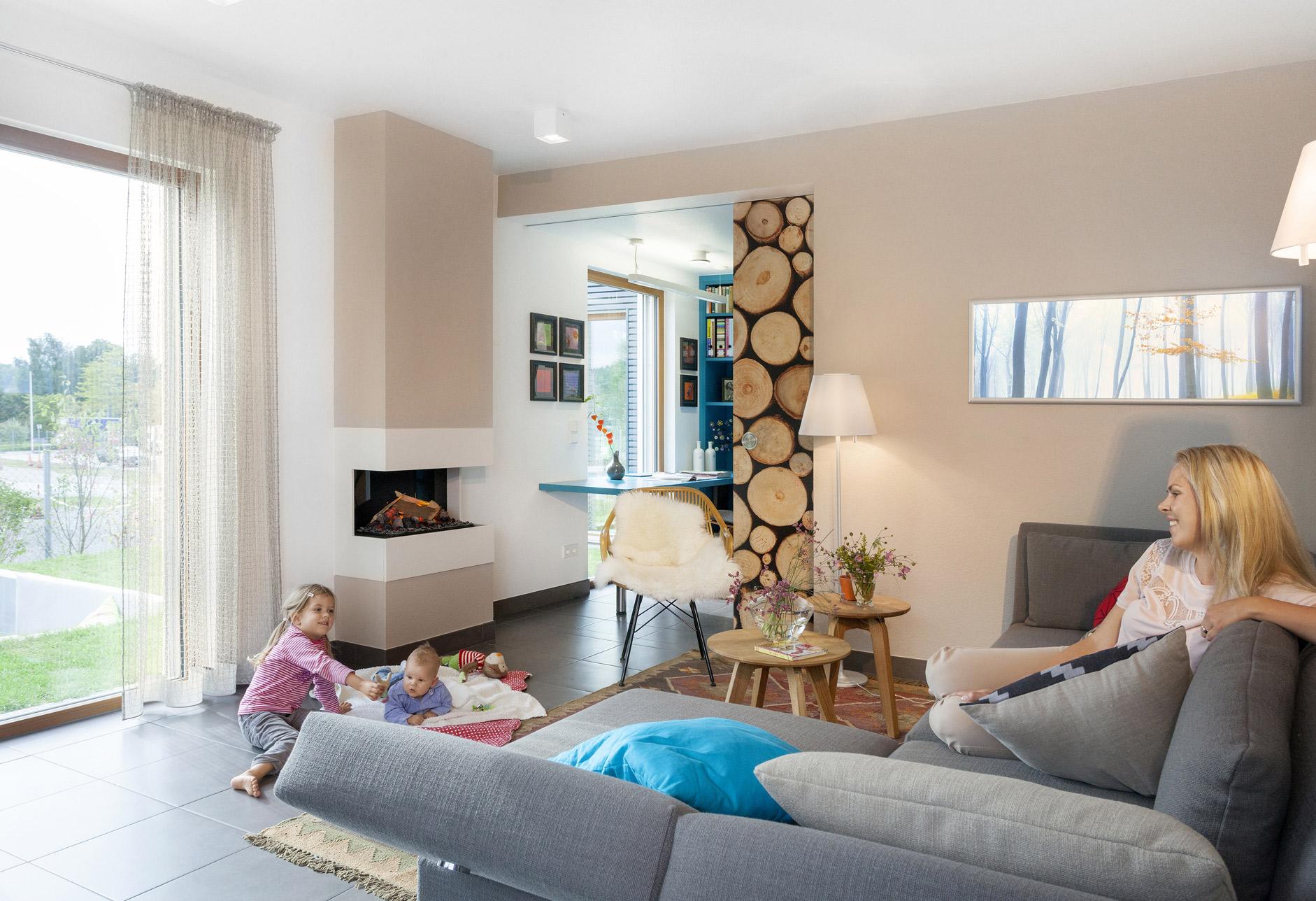 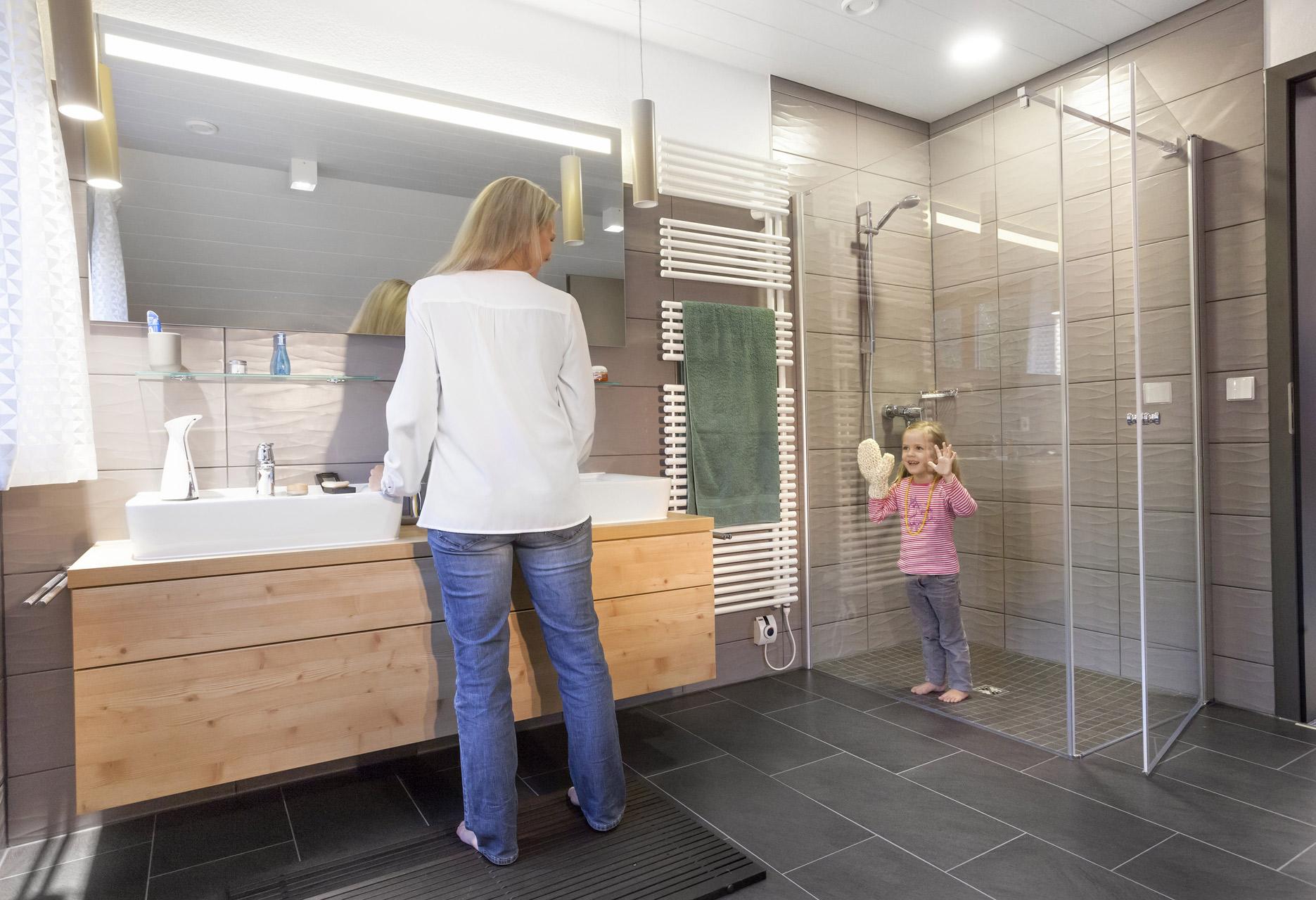 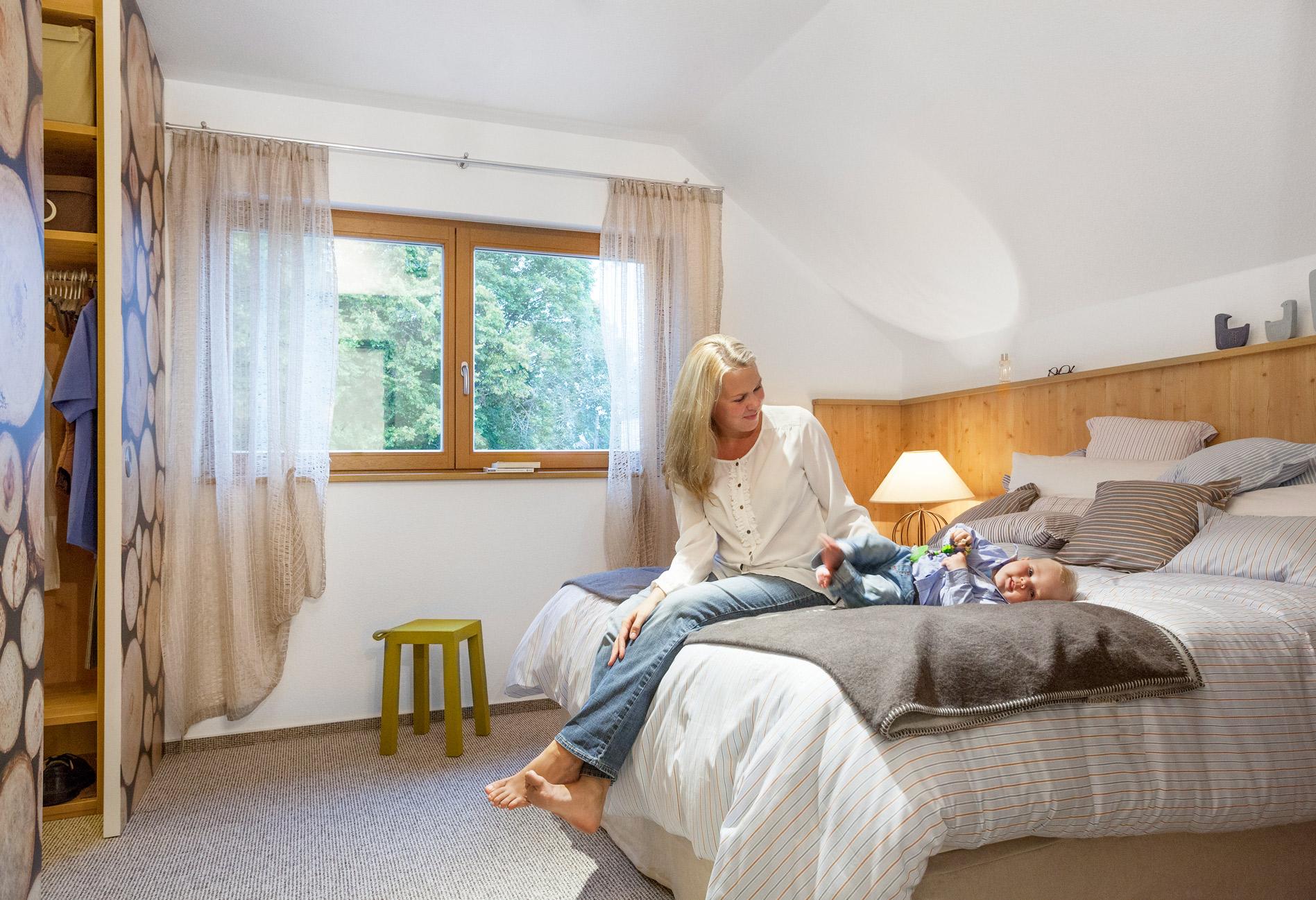 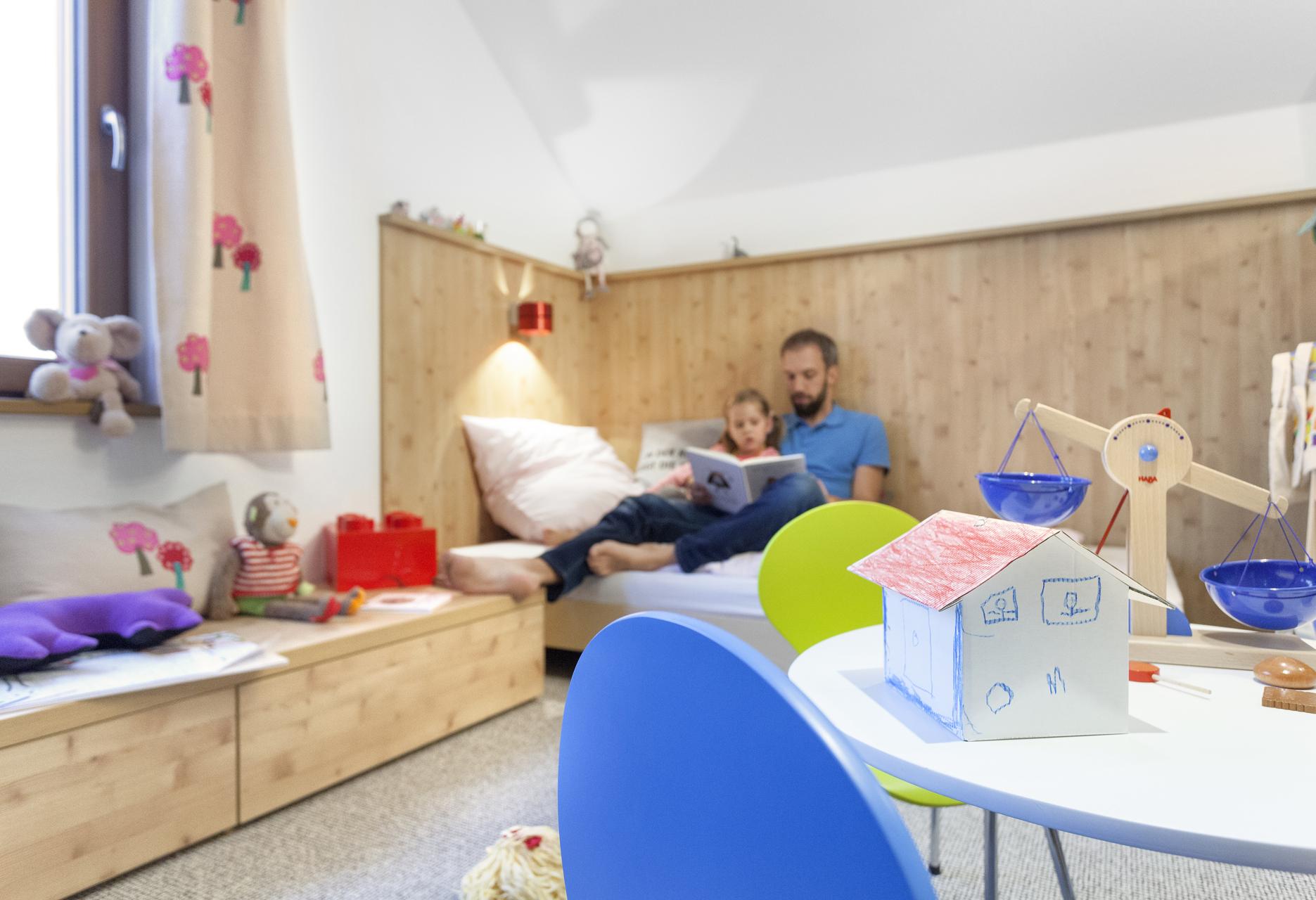 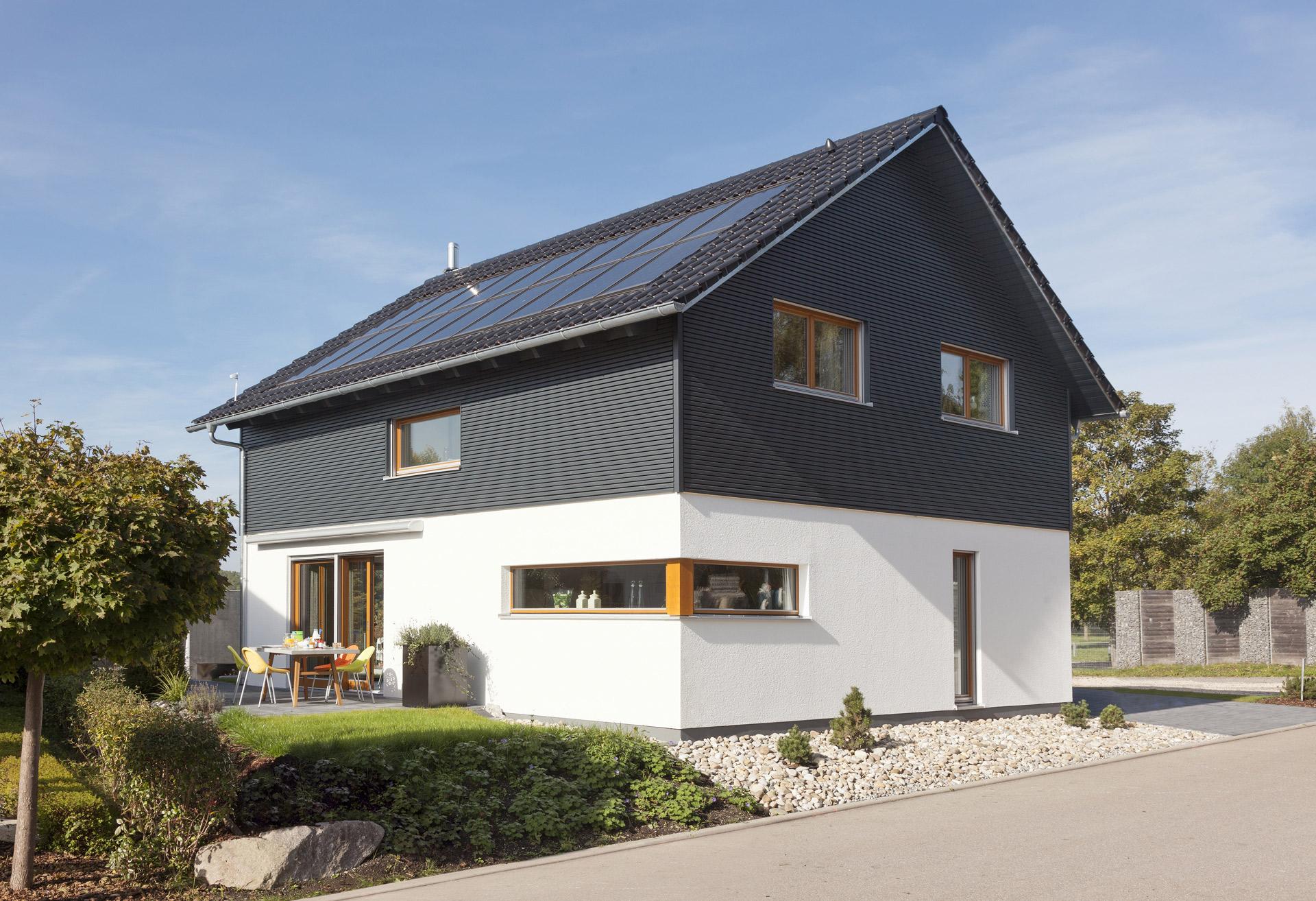 You can visit this show home:

Opening hours:
Wednesday to Sunday 11 a.m. to 5 p.m. or by appointment. 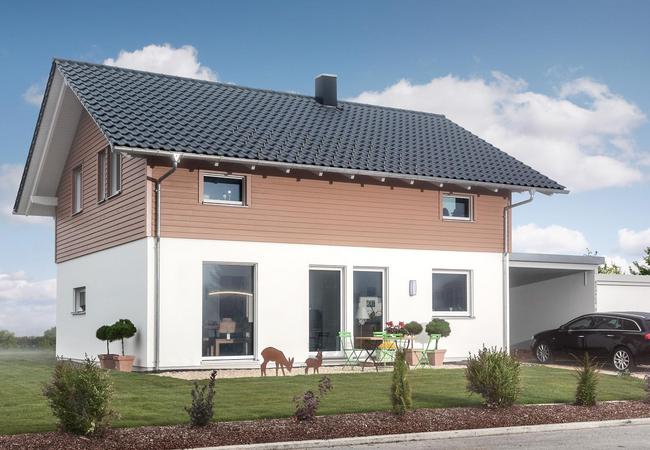 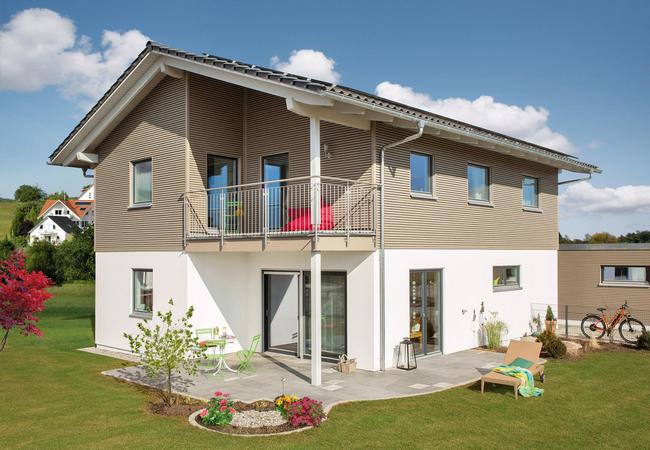 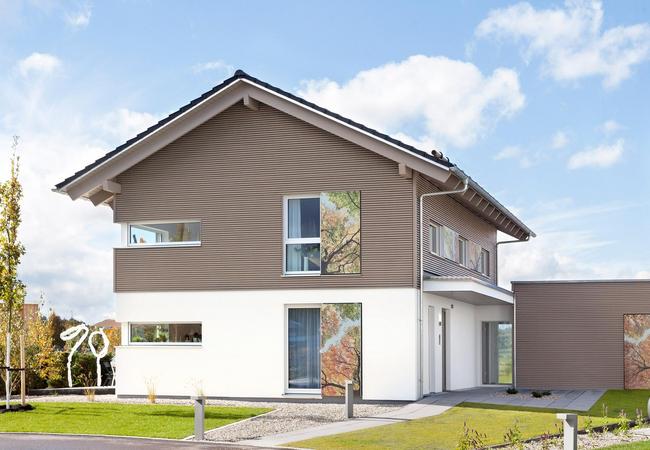 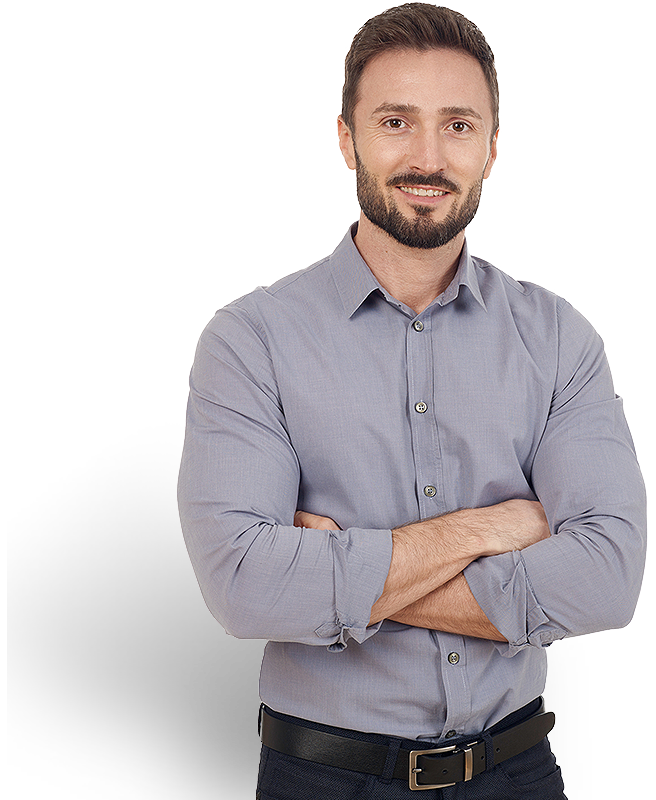 If you have any questions

Make an appointment now with a building consultant in your area

We are close to you. With equipment centres, production facilities but above all with show homes and our building consultants that provide you with a comprehensive service.